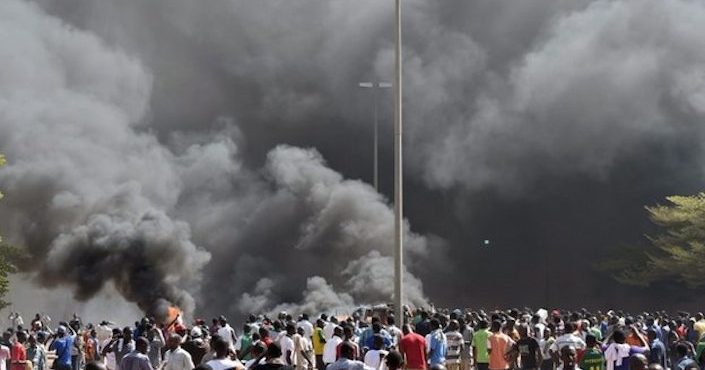 The recent attacks have pushed Nigeria’s crude output near to a 22-year low, sparking worries that militants might resume a full-scale insurgency in the Delta, a region where many complain of poverty despite sitting on much of the country’s energy wealth.

At the beginning of May, a new militant group known as Niger Delta Avengers attacked a Chevron facility in the Delta after claiming a strike in February against a Shell pipeline, which shut down the 250,000bp/d Forcados export terminal. In addition, it was also reported by Reuters that gunmen killed two policemen in the same region while they were sleeping in a security post, and three soldiers were killed in a second attack, police and the army said.

For his side, Chika Onuegbu, Chairman of the Trade Union in Rivers state, said Chevron had evacuated some staff from the Delta following a similar move by Shell.