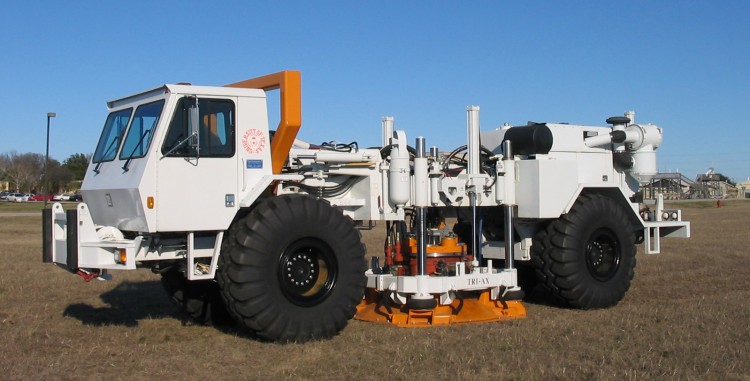 The Nigerian National Petroleum Corporation’s (NNPC) Managing Director,  Maikanti Baru, stated that the company has concluded plans to move heavy equipment to Bauchi and Gombe States in preparation to explore for oil in the Lake Chad Basin, The Guardian reported.

Baru’s comments came during his meeting with Bauchi State’s Governor, Mohammed Abubakar. Baru added: “we’re resuming oil exploration activities in the Chad and Gongola Basin. Our exploration in the Gongola Basin include those rivers that criss-cross some parts of Bauchi and Gombe States,” according to News Express. Baru cited recent oil discovers in neighboring Niger, Chad, and the Central Africa Republic as the reason behind NNPC’s decision to resume Bauchi exploration activities.

NNPC is working on further appraising the Nigerian portion of the Chad Basin, with the aim to start acquiring 3D seismic data to cover as much of the basin as possible, and continue the exploration of hydrocarbon in the North East. Baru sees much prospect in the area as he concluded: “because exploration that was done in one of the wells near Yankari Game Reserve showed interesting find, although not in commercial quantity. Our intention is to probe with more definitive seismic data.”

PETRONAS Exits from PCCEPI in Chad