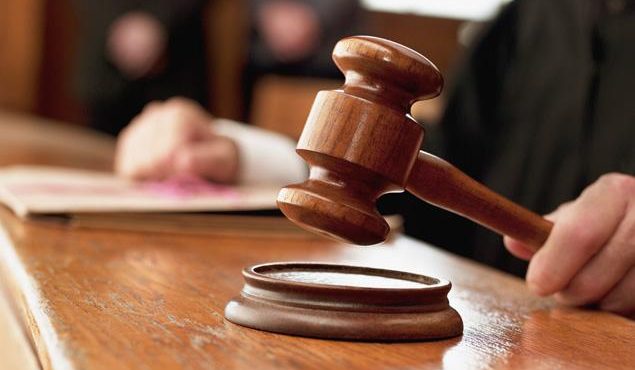 Nigeria is suing several leading oil companies for $12.7b of crude oil that allegedly was exported illegally to the US between 2011 and 2014, ABC News reported. Officials familiar with the cases say the government alleges that the companies did not declare more than 57mb of crude oil shipments. That was deduced from audits of declared exports and what was unloaded in the United States, informed WBAL Radio.

The Federal High Court in Lagos will begin hearings late September in cases filed against Nigerian subsidiaries of US multinational Chevron, British-Dutch Shell, Italian ENI’s Agip, France’s Total and Brasoil of Brazilian Petrobas, according to Reuters.

Eni stated that the Nigerian claim dates back to March 2016 for a payment of about $160m. However, Eni believes the claim has no ground and shall resist in court. Furthermore, Nigeria is suing Total for $635m.

The cases could provoke new anger against oil companies already accused of polluting farmland and fishing grounds. Local frustration has contributed to an armed movement in the oil-producing Niger Delta, where militants are demanding the multinationals pull out.