Nigeria Seeks $16.4b through Asset Sales 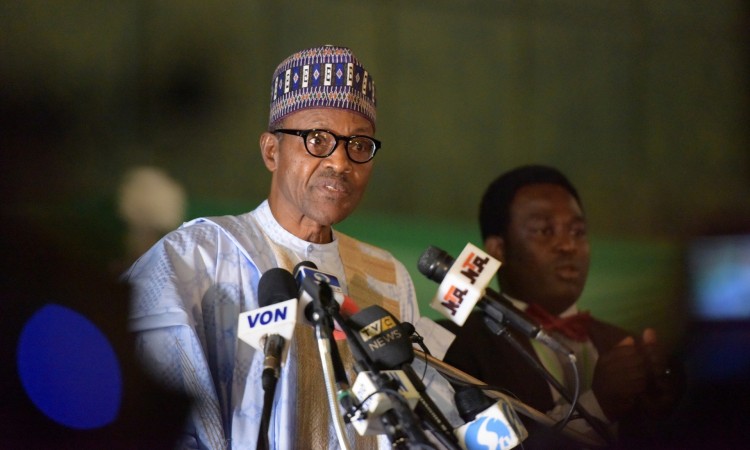 Nigeria’s Federal Government plans to generate up to $16.4b through asset sales in the next four years to reduce the burden on the nation’s budget, All Africa informed.

According to Bloomberg, the sales will help to tackle inefficiencies and stem “corruption in public enterprises,” which is part of the West African nation’s plans for economic recovery from 2017 to 2020.

President Muhammadu Buhari will introduce the proposal on an unspecified date late February. The assets Nigeria may sell were not specified.

The Federal Government proposed a 20% increase in this year’s budget to stimulate the economy and help gross domestic product expand by an average of 4.7% annually over the upcoming four years and reach 7% in 2020.

Nigeria estimates its economy contracted 1.5% in 2016, partly because of a decline in the price and output of oil, the country’s biggest export and revenue generator.

According to Vetiva Capital Management Ltd’s Head of Research, Pabina Yinkere, the government could look at reducing government stakes in oil joint ventures from around 55% to 40% or 45%. “That alone can generate over $10b,” he added.

The government targets oil production of 2.5mb/d by 2020 to boost export earnings.