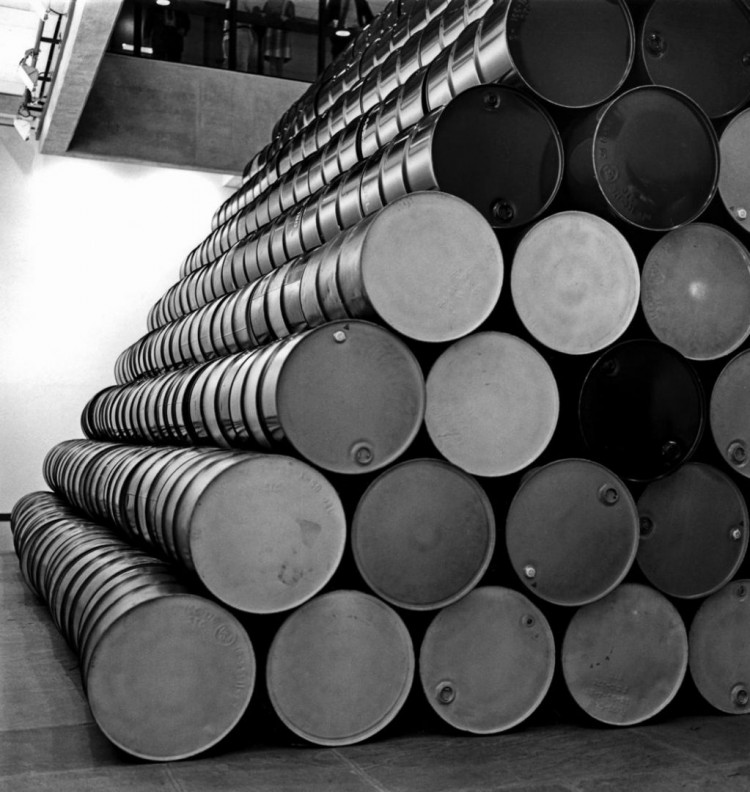 Nigeria is said to have returned back to the position of Africa’s top oil producer after Angola took over in March 2016, Nigerian Bulletin reported.

As reported by secondary sources in the  December 2016 Monthly Oil Market Report (MOMR) of the OPEC, Nigeria and Angola produced 1.692m barrels of oil apiece in November. Similarly, according to the information from primary sources in the MOMR, Nigeria produced 1.782mb/d of oil against Angola’s 1.688m barrels to demonstrate its takeover of Angola by about 94,000 b/d in December.

Angola had led the African oil producing countries with its 1.7mb/d, well above Nigeria’s 1.5mb/d, in September 2016, for seven straight months.

However, crude oil production from Nigeria went a notch above that of Angola even before the start of 2017 as per the planned production cut agreed by OPEC and non-OPEC producers, from which Nigeria was exempted due to militant attacks on its pipelines, International Business Times informed.

Following the Organizations for Petroleum Exporting Countries’ (OPEC) deal, Angola is expected to cut about 78,000b/d, while Nigeria is exempted from the production cuts.