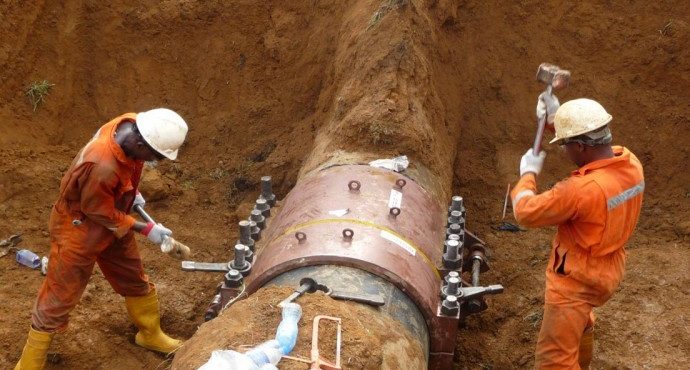 According to The National, the strike was initially called over unfriendly labor practices in the petroleum industry and the delay in the passage of a Petroleum Industry Bill (PIB). In addition, unionists complained about unfriendly management dispositions to trade unions in the industry, unlicensed contractors, and non-payment of terminal benefits among others. The trade union group had earlier described these issues as “critical to the survival of the oil and gas industry in the country.”

The successful meeting resulted in the cancellation of the strike and it will pave the road for the IOCs and the government to implement the concluded agreement.

The strike has raised fears in the OPEC member that fuel shortages might take place, however, there have been none so far.