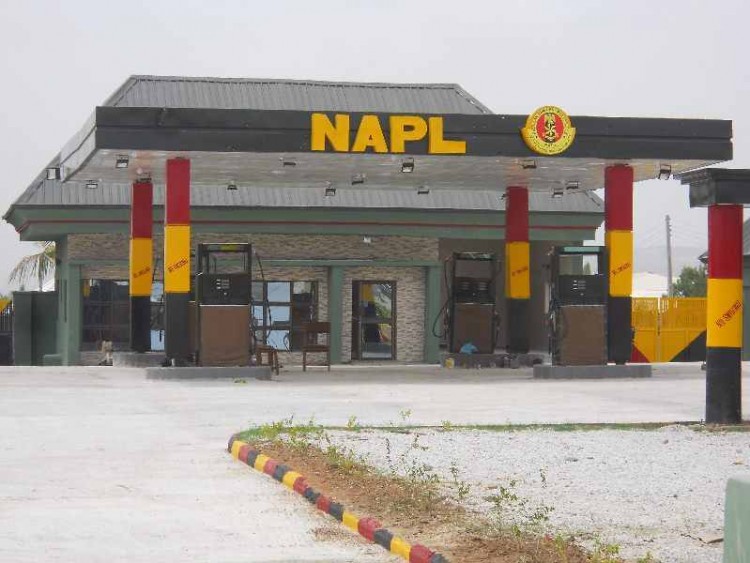 After weeks of speculations, Nigeria’s federal government  announced the removal of a controversial subsidy on gas, as a way of ending the incessant fuel scarcity. But the move is nearly doubling the price amid a massive fuel shortage and militant attacks on oil installations in Africa’s biggest petroleum producer, ABC News reported.

Previous attempts to end the subsidy have provoked riots and, in 2012, the biggest demonstrations ever seen, forcing the government to retract.

26) a liter on the black market, News KLBJ added.

As Leadership wrote, Kachikwu noted that the main reason for the current problem was the inability of importers of petroleum products to source foreign exchange at the official rate due to the massive decline of foreign exchange earnings of the federal government, which had resulted to private marketers’ inability to meet their 50% portion of total national supply of petrol.

The minister also said that the government is liberalizing the market, allowing any Nigerian entity to import fuel using foreign currency from any source. As he stated, that would include foreign exchange bureaus where the naira recently has traded at up to double the official rate of 199 naira to the dollar.

However, by his side the 4 million strong Nigeria Labour Congress immediately announced that it and its civil society allies will fight the “most audacious and cruel” move that will “make life more miserable” for Nigerians struggling with spiraling inflation and increases in electricity tariffs despite more blackouts.