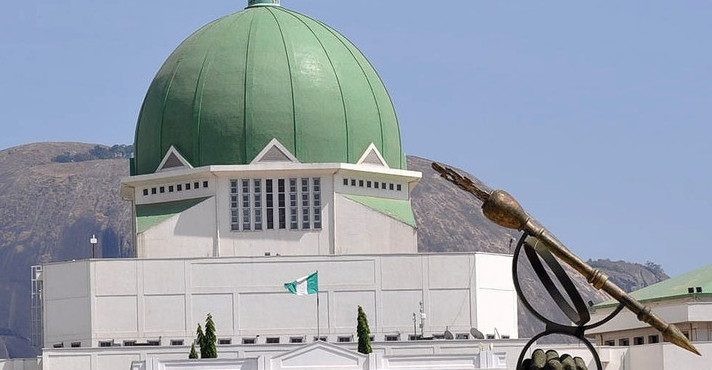 Nigeria launched this $10b infrastructure program late October in its restive Delta region. The country’s Oil Minister, Emmanuel Ibe Kachikwu, said that investments will “not necessarily” come from the federal government, but rather from “oil companies, investors, individuals,” according to Reuters. The seven-part strategy also envisages passing a long-delayed Petroleum Industry Bill by December. The bill, covers everything from an overhaul of  the Nigerian National Petroleum Corporation (NNPC) to taxes on upstream projects.

The price of crude oil has dropped to below $30 in 2015, from an average of about $100 and above per barrel in 2014. Accordingly, Nigeria  has been struggling in terms of revenue to implement its policies and programs. With a budget of about $1.9b,the massive drop in oil earnings forced the government to look for funds elsewhere, such as  selling some national asset to raise monies to finance its business, amidst stiff oppositions by Nigerians. The situation worsened with a new wave of sabotage of oil production facilities following a series of attacks by armed militant groups in the Niger Delta led by the Niger Delta Avengers.