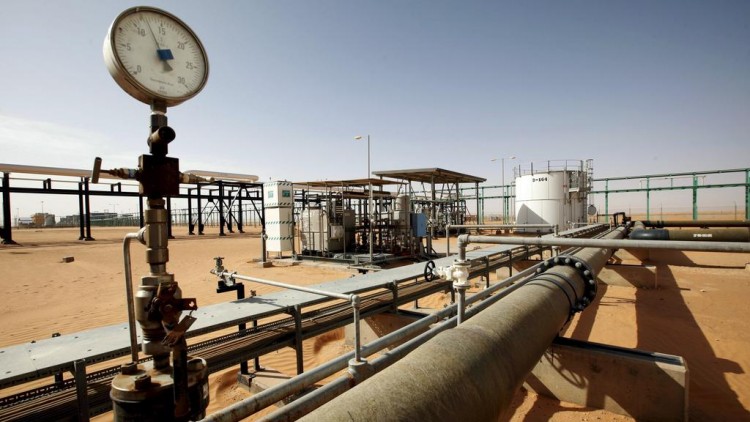 Engineers making their way to Concession NC 186 came under attack by gunmen, sources at the field told Libya Herald. No one was injured, the newspaper reports, but some equipment was stolen.


In response to the event, the Chairman of NOC, Mustafa Sanalla, met with the Head of Akakus Oil, Nuri El Saeed to discuss the oilfield’s security, Libya Herald reports.

The leader of the 91st Battalion, an armed group tasked to secure Sharara, reportedly said he lacked the necessary soldiers and equipment to protect the field, the newspaper reports.

After experiencing significant production halts in August and September, the Sharara oilfield has produced approximately 300,000 barrels per day (b/d) since the beginning of October, according to the Libya Herald.

The field is still operating as usual, according to Xinhua, but, according to the Chinese news agency, it is producing 270,000 b/d of crude instead of the 300,000 b/d reported by the Libya Herald.

Akakus is the joint venture that operates the oilfield, according to the Libya Herald.