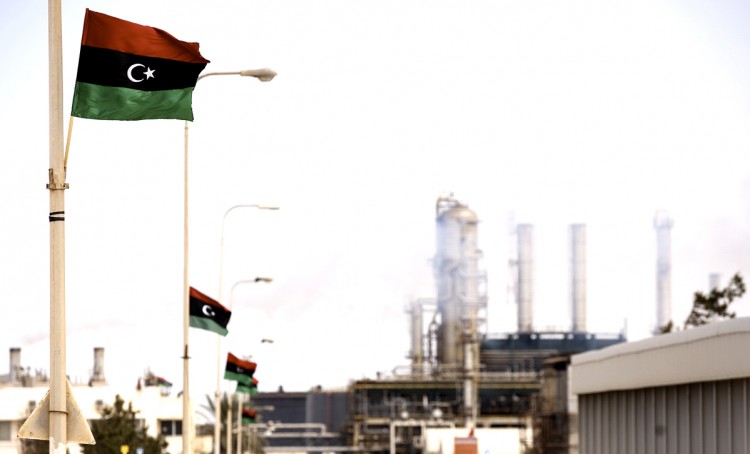 The Sharara oilfield stopped production after a militant group seized control of the field, Bloomberg reports.

The National Oil Corporation, the operator of the field, is currently negotiating with the group, sources told the news agency.

The production halt caused Libya’s oil output to drop 24% to 750,000  barrels per day (b/d), according one of Bloomberg’s sources.

The Sharara field had been producing 235,000 b/d prior to the disruption, the source said.

While armed groups have disrupted Libya’s oil production repeatedly over the past two months, production had recently been climbing again. Last week Bloomberg reported that production had risen to 950,000 b/d.