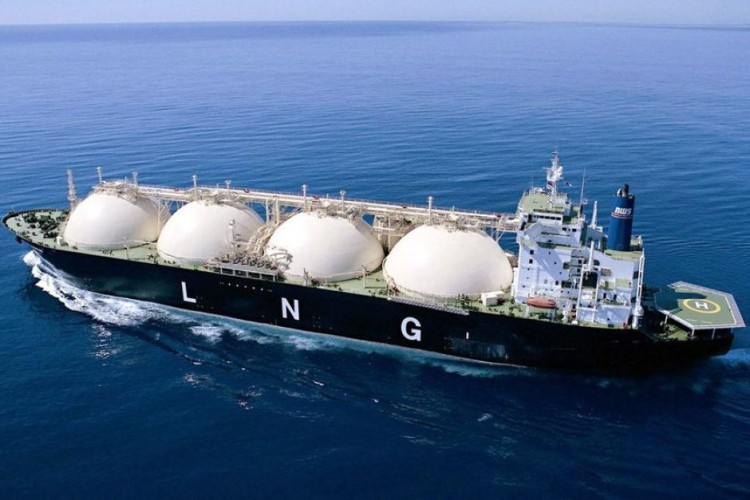 The departure yesterday of the first liquefied natural gas (LNG) tanker from Queensland’s Gladstone Harbor marks the start of Australia’s dramatic transition to being the world’s largest supplier of the critically important energy source.

It also marks the completion of Queensland Curtis LNG – the first of three Queensland CSG-to-LNG export projects to be commissioned.

Australia’s enormous natural gas reserves and Asia’s demand for clean and reliable energy have seen an unprecedented level of investment in Australian projects in recent years.

In 2012-13, Australia shipped 23.9 million tonnes of LNG cargoes, earning $13.7 billion in export revenue. Australian LNG exports are expected to almost quadruple over the next few years. By 2018, Australia is forecast to overtake Qatar as the world’s number-one producer of LNG.

APPEA Chief Executive David Byers said: “The first Queensland LNG cargo represents an historic milestone, not only for the state of Queensland, but for all the people who have worked so hard throughout the past five years to make this enormous project a reality. Successive state and federal governments, local councils, agricultural bodies and community representatives have shown leadership to realize the emergence of this multi-billion dollar industry.

“Thousands of jobs have been created, regional communities have been renewed, and a long-term stream of royalties will flow to the State, which will benefit all Queenslanders.”

The Queensland Government forecasts that in 2015-16 LNG production will underpin a surge in exports to boost economic growth by 5.75%.

“And because natural gas is a much cleaner-burning fuel than traditional energy sources, exporting gas to places such as China and India is among the most meaningful contributions Australia can make to reducing global greenhouse emissions.”