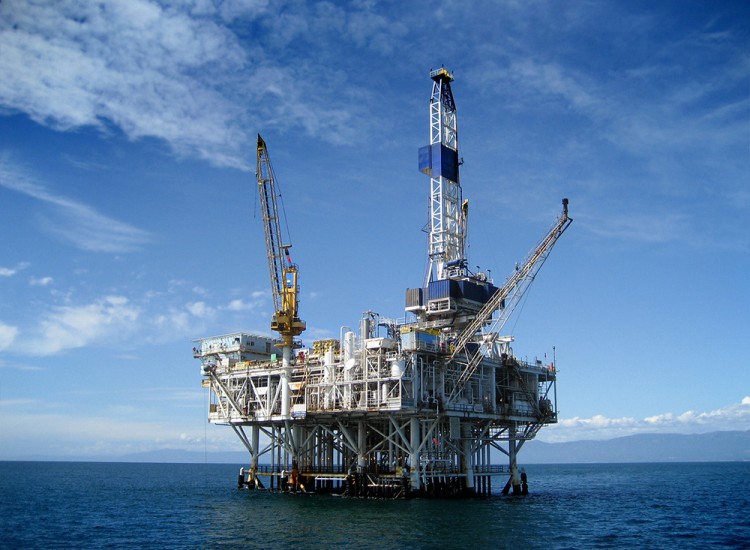 Neptune Energy announced the beginning of the last well campaign on the Fenja field in the Norwegian sea as a part of its Fenja development project.

The campaign covers drilling four production wells, including two oil producers, one water injector, and a gas injector, noting that the gas injector will be converted into a gas producer towards the end of field life.

Fenja development project involves two subsea templates tied to the Njord A platform via a production pipeline, water and gas injection pipelines, and an umbilical. It is planned to come online during the first half of 2023 and expected to produce around 28,000 barrels of oil equivalent per day (boe/d) at plateau.

Neptune Energy’s Director of Projects & Engineering in Norway, Erik Oppedal, commented: “This is the final phase of the Fenja development project which is located in a strategically-important growth area for the business, with a number of other interesting prospects nearby. Norway is an important part of Neptune’s geographically-diverse portfolio and this is an excellent example of the company’s commitment to investing in the region.”