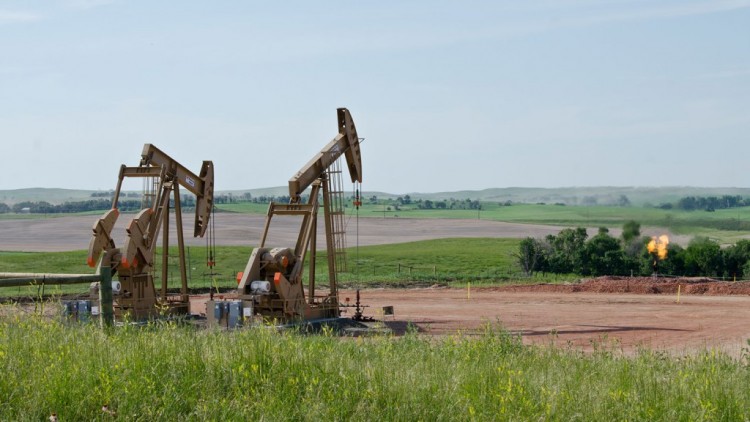 North Dakota’s Senate is considering legislation that would drastically cut the time oil companies can burn off and waste natural gas from an oil well.

Democratic Sen. Connie Triplett is sponsoring the bill that would require companies to begin paying royalties and taxes on natural gas within 14 days after an oil well begins production. Companies are given a year at present.

Triplett and others told the Senate Energy and Natural Resources Committee on Friday that mineral owners and the state are being shortchanged because revenue on the wasted gas is not immediately being collected.

North Dakota Petroleum Council President Ron Ness says the industry has invested $13 billion to capture the gas. But he says there is still a challenge obtaining permission to place gas pipelines in some areas.