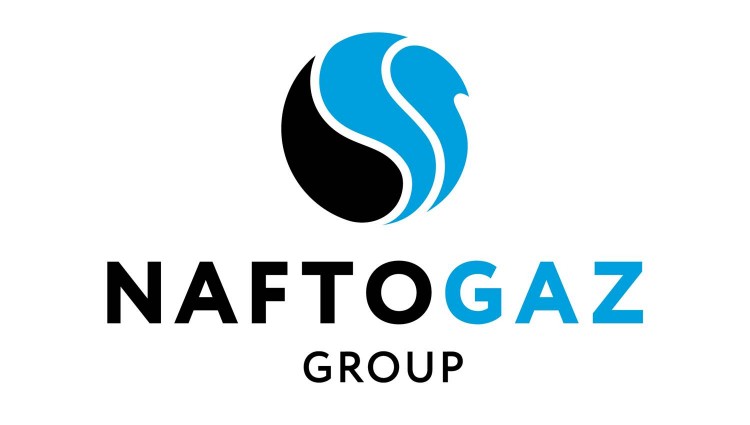 Naftogaz of Ukraine’s investments in Egypt have amounted to over $535 million over the course of 14 years, Director of Naftogaz in Egypt, Fedir Baiuk, told Al-Mal.

The company aims to develop the current concession agreements and to increase its investments in Egypt.