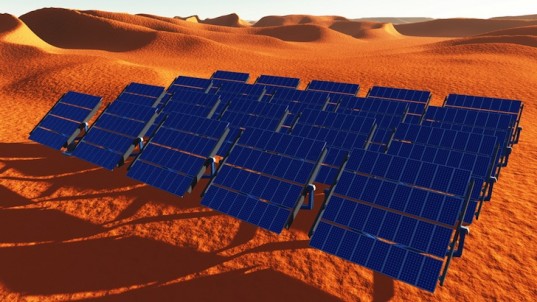 Moroccan Agency for Sustainable Energy (MASEN) has partnered with the Japanese firm to launch the pilot scheme at Noor Power Station in Ouarzazate in May, reported Trade Arabia. Under the terms of the agreement, the plant is scheduled to become operational by May 2021.

CPV panels use a new technology that improves the efficiency of energy production and converts 30% of solar energy into electricity, compared with the existing technology that converts only 10% to 15%.

The Japanese firm started a small CPV experiment in Morocco already in 2013, followed by a 20kW CPV demonstration system in 2015.

The two companies further plan to set up a larger station with a capacity of 20MW and a base for manufacturing Moroccan-made CPV panels.

Sumitomo Electric stated it will continue promoting its CPV business in other countries with high solar radiation across the Middle East and globally.