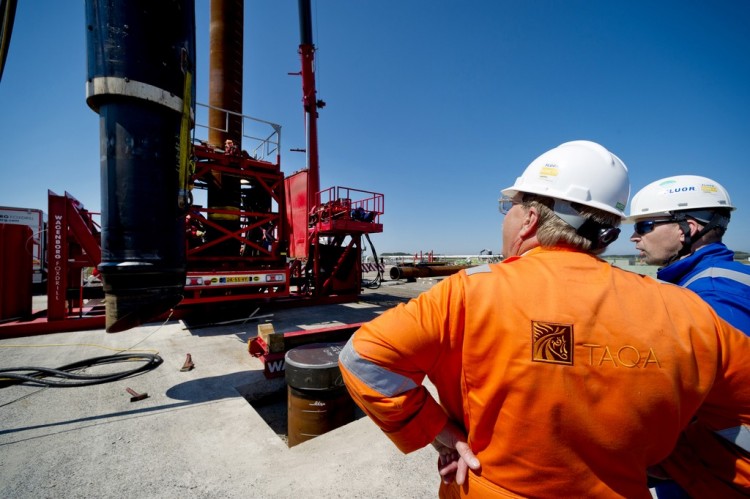 Total revenue jumped 50.2 percent to 7.41 billion dirhams, a statement from the company said.