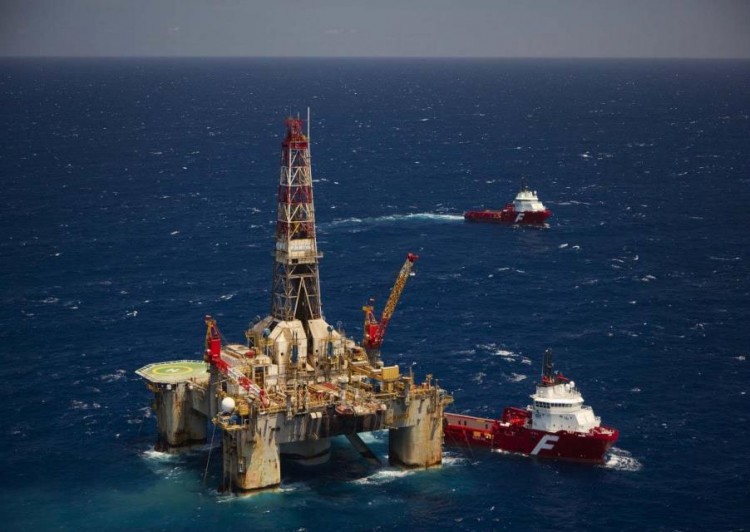 OPEC member Mexico has stated that it will not join other top oil producing countries in supporting further oil cuts in July, according to Reuters.

Energy minister Rocio Nahle, confirmed that Mexico would not participate in the additional cuts, adding; “There are other countries that extended their cuts to July, in this case we said no, we’ll stick to the agreement that we signed in April.”

Under the original deal, Mexico pledged to reduce its crude output by 100,000 barrels per day (bbl/d) in May and June, refusing to accept the initial cut of 400,000 bbl/d.

Mexico’s energy ministry has previously stated that it will increase production after the May and June cuts. Since the announcement of the extension of the record oil cuts, Mexican President Andres Manuel Lopez Obrador has announced that Mexico was not in a position to make additional cuts on top of what it had agreed in April.

It was initially agreed that production cuts of 9.7 mmbbl/d would only last in May and June and that from the period of July to December the cuts would ease to 7.7 mmbbl/d. However, OPEC+ have now decided to prolong these production cuts to further aid global oil price recovery.