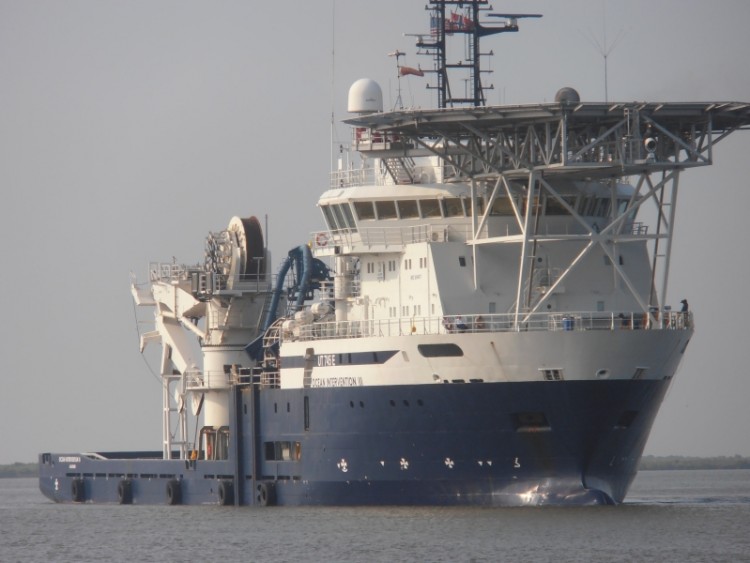 Maridive Group net profit in the first quarter of 2017 (Q1-2017) reached $5.6 million, rising by a staggering 60% from a net of $3.5 during the corresponding quarter in 2016, the company announced in a statement sent to Egyptian Stock Exchange, cited Al Mal News.

Maridive Group, established in 1978 in Port Said, is the largest company providing offshore marine and oil support services in Egypt and the largest regionally, in terms of fleet size, according to the Company’s Official Website.

The group owns 59 marine units and service boats representing the largest integrated fleet operator for oil services in the region.