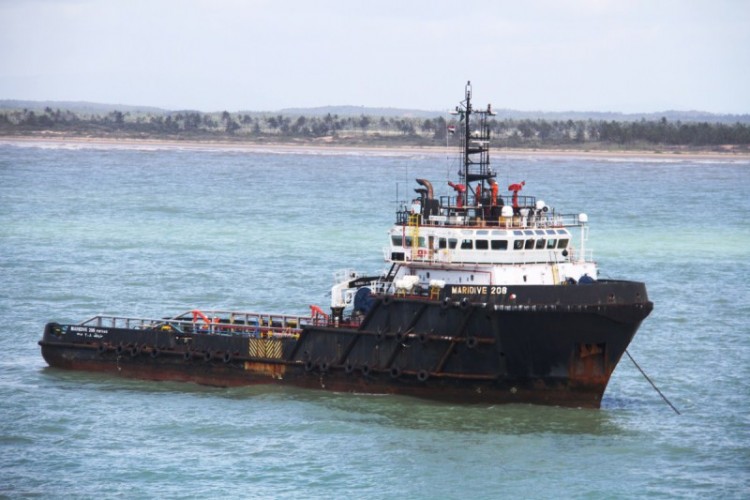 The Maridive Tunisia 1 crew boat has started to work with Eni in its offshore operations in Tunisia, Maridive announced in a press release.

The agreement stipulated three years of service starting from August 2018, with the option of two one-year extensions.