Maire Tecnimont in Bilateral Negotiations with Iran for Petrochemical Park 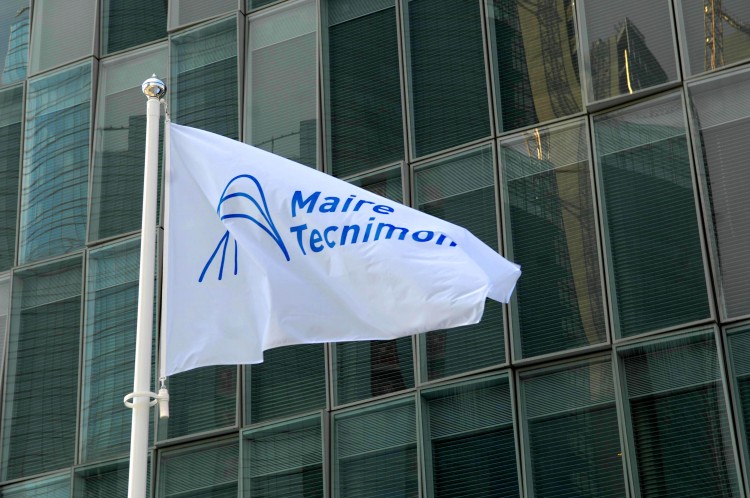 The new round of talks between Iran and Italian Maire Tecnimont on building one of the ME’s biggest petrochemical parks in Asaluyeh was launched today.