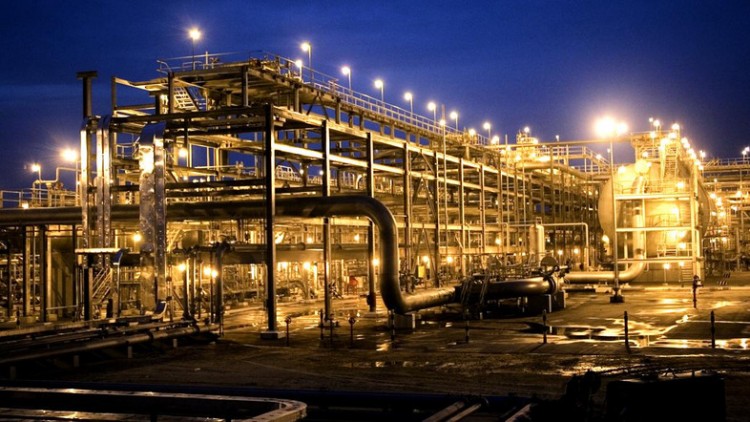 Sources with the Ministry of Electricity stated that the power plants’ maintenance will be finalized by mid May 2017. The ministry will further execute maintenance work on other units with a capacity of 3,000MW which will begin in February 2017. Additionally, the ministry is also developing a number of private sector plants and hydropower plants.

The ministry assigned German Siemens, US General Electric, and Japanese Mitsubishi and Hitachi to process the maintenance work in the electricity generating units.

However, the sources added that the maintenance work will not affect the stability of the electricity network as the daily surplus of production reached 4,000MW after the operations of the production units were suspended for maintenance.