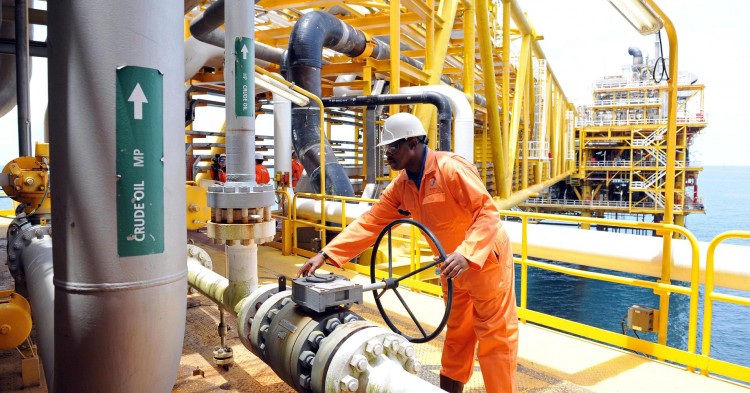 The move, a way of ending the incessant fuel scarcity, is nearly doubling the price amid a massive fuel shortage and militant attacks on oil installations in Africa’s biggest petroleum producer.

The Nigeria Labour Congress, NLC, criticised the decision, and vowed to resist what it called “the height of insensitivity and impunity”. Previous attempts to end the subsidy have provoked riots and, in 2012, the biggest demonstrations ever seen, forcing the government to retract.

According to Premium Times, Nigerians had expected the two oil workers unions, which are key affiliates of the NLC, to follow suit with strong words against the new fuel price. But, at the end of the meeting in Calabar, Cross River State, the leadership of the two unions in a joint statement noted the benefits of price modulation mechanism introduced early this year, urging government to consult all interest groups to cushion the effect of the new price on the people.

According to the groups, Nigerians have been yearning for the removal of subsidy for many years now but to no avail. “The price is the secondary issue; the Federal Government has brought up a policy that would stop money from entering into the hands of few individuals,” they said in a communique. “The subsidy removal is a welcome development; we must not mortgage our economy into the hands of few selfish individuals,’’ the workers said.