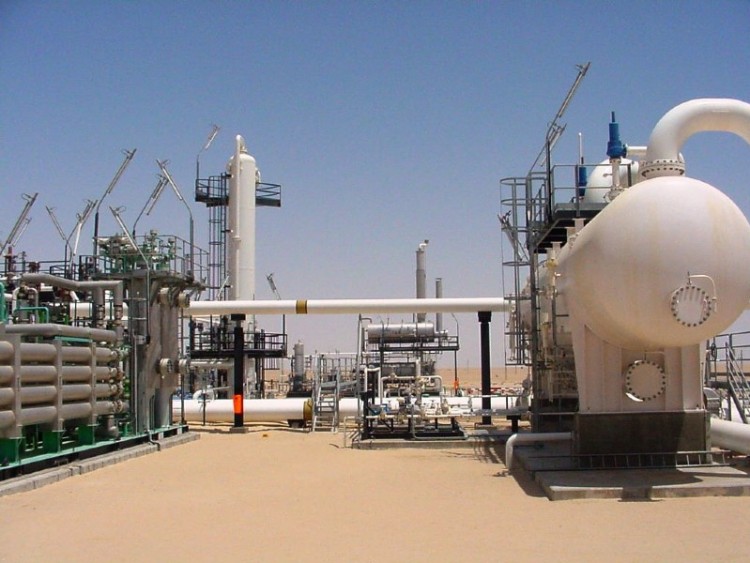 The field recently halted production after guards at the facility interfered with operations, the Chairman of the National Oil Corporation (NOC), Mustafa Sanalla, said in an interview, according to Bloomberg.

With the field back online, Sanalla expects Libya’s production to rise to 1 million barrels a day (b/d), Bloomberg reports.

Sharara, Libya’s largest oilfield, had been producing over 230,000 b/d prior to the disruption, Bloomberg previously reported.

This halt in production is only the latest in a series of production disruptions that have rocked Libya’s oil industry over the past two months.