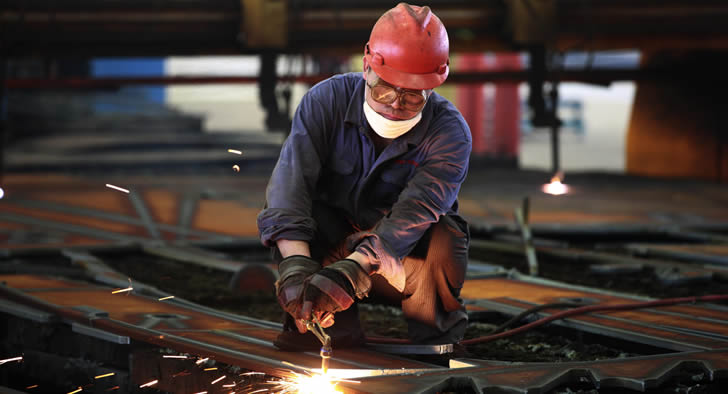 Chairman of the Libyan National Oil Corporation, Mustafa Sanallah, disclosed that Libya’s oil production had dropped to 523,000b/d, due to electric and power issues, yet the output is expected to recover and hit 600,000b/d, reported Libyan Express.

Sanallah clarified that the reason behind the shrinking production was the stoppage of work due to electric failures in Al-Dafa and Samah oilfields, which are operated by Al-Waha Oil Company, according to Libya Observer. After the problem was fixed,  production from the two oil fields started to gradually recover

Furthermore, another incident occurred at the Al-Lahib oilfield, run by Sirte Oil and Gas Company, when the control room suffered from a minor explosion, which is currently being investigated.

Nonetheless, NOC is still hopeful that country’s oil production would reach over 900,000b/d by the end of 2016.