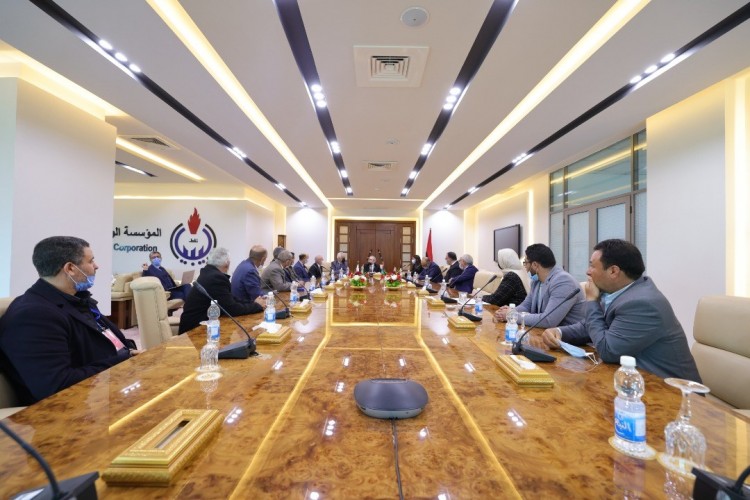 The Libyan National Oil Corporation (NOC) announced the signature of a contract to establish two water tanks in the cities of Rajban and Jado, a press release issued by the company’s Facebook Page reported.

This came as a part of NOC’s rapid intervention to resolve the water problem for the people in these two areas who are suffering from water lack for several years ago.

A tank of capacity 1,000 cubic meter in Al Mutalloui field in Jado, in addition to other two will be established in Kartom field in Rajban with a storage capacity of 250 cubic meters per each.

Mustafa Sanalla, NOC’s Chairman, expressed that this comes as part of the company’s corporate social responsibility (CSR) towards Libya.