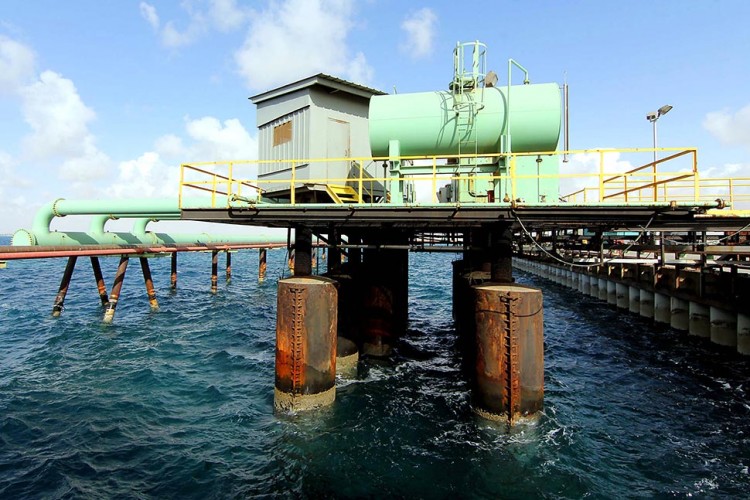 Libya’s Hariga oil port plans to export 7 million barrels of crude in May, the state port operator said on Monday.

Exports in April were 5.6 million barrels of crude, the operator AGOCO said in a statement. The port located in Tobruk is fed from the Sarir and Messla oilfields belonging to the firm.

AGOCO also said its Majid and Nafoura oilfields connected to the eastern Zueitina port had produced 1.02 million barrels of crude in April. Its Hamada oilfield had pumped 271,000 barrels of crude to the western Zawiya refinery.

Benghazi-based AGOCO has emerged as Libya’s main oil producing firm since major western fields stopped working due to protests, that have contributed to the chaos in Libya four years after the ousting of Muammar Gaddafi.