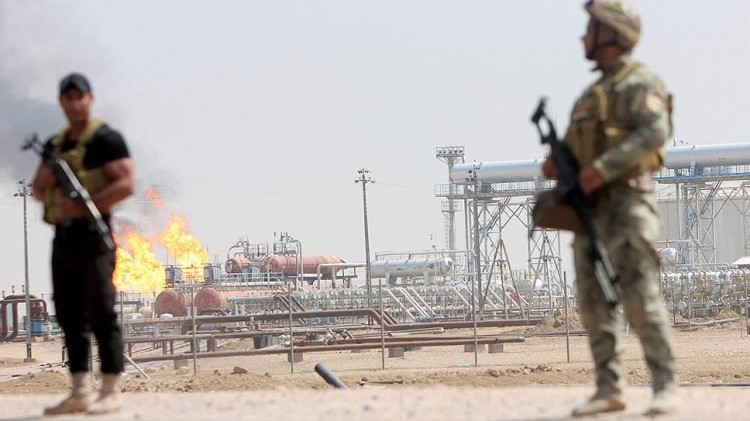 An increase in local militia activity over the last week has led to some oil workers evacuating fields, sources with knowledge of Libya’s production said.

Sharara was producing 250,000 barrels per day (b/d) at the end of last week, however, output is thought to have dropped over the last two days because of security concerns. In September, the field was producing around 300,000 b/d.

The sources indicated that the situation at Sharara remains tense and that the security concerns have hindered travel to and from the field.

In mid-July, the NOC closed Sharara after gunmen infiltrated the area and kidnapped four staff members. The oil company also recently declared a force-majeure on exports its Zawiya terminal.

Sharara is run by a joint venture between state-owned NOC and a consortium of Total, Repsol, Statoil and OMV and has seen disruptions to output over the last few years due to worker protests and attacks on export pipelines.

International oil companies BP and Eni have recently announced their intention to resume exploration activities alongside the National Oil Company (NOC) in Libya.

Crude output in Libya had recently touched five-year highs of 1.05 million b/d at a critical time for global markets ahead of the imposition of US sanctions on Iran.

In an interview to S&P Global Platts in September, NOC chairman Mustafa Sanalla stated that a lack of foreign investment and security concerns are continuing to hinder attempts to increase output.

Sanalla was subject to a militia attack the NOC headquarters in Tripoli on September 12.