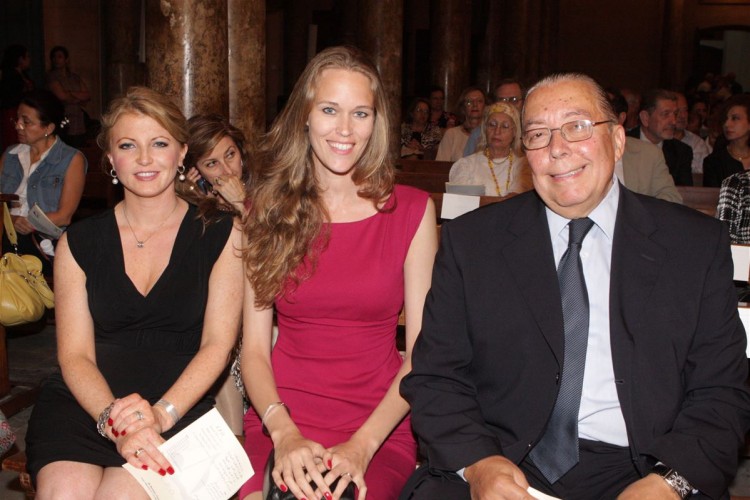 Lebanese Environment Minister has called for the Iranian private sector’s involvement in constructing dams in Lebanon.

Mohammad Macknouk made the comments in a meeting with his Iranian counterpart Hamid Chitchian in Tehran.

Issues related to bilateral cooperation on water resource management, dam construction and water crisis were among the issues discussed between the two sides.

“The Lebanese side requested Iran’s assistance in the construction of dams in Lebanon,” Iran’s Deputy Energy Minister for International Affairs Esmail Mahsouli told Forsat-e-Emruz daily.
Mahsouli said the Iranian private companies would be ready to implement the projects after the necessary agreements are made between Tehran and Beirut.

He also pointed to the construction of the Balaa dam in Batroun by Iran, calling it the only join dam construction project between Iran and Lebanon.

Iran has made much headway in dam construction in recent decades. Given it arid climate, the country needs dams to manage its water resources.

Hundreds of small and big dams have been built across the country over the past several years.