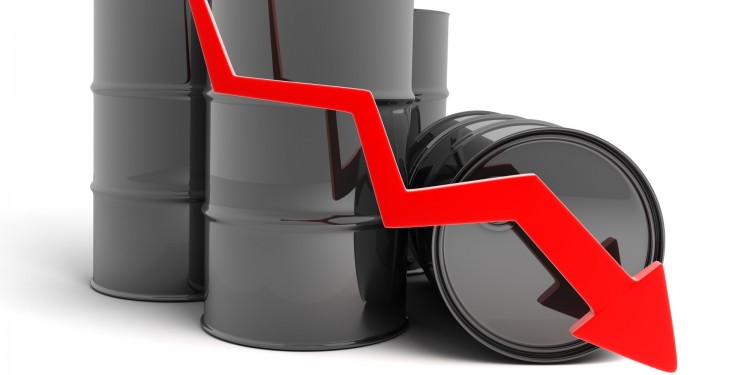 Kuwait Oil Company’s CEO, Jamal Jaafer, said that OPEC member Kuwait has cut output by 130,000b/d to about 2.75mb/d. While, the Omani Oil Ministry’s Director of Marketing, Ali Al-Riyami, said that Oman was to cut 45,000b/d from its 1.01mb/d, Oil Price reported.

As a result, oil prices touched an 18-month high earlier as output cuts by Kuwait and Oman signaled OPEC and its partners are delivering on their deal to stabilize the market, according to Bloomberg.

Oil rose in 2016 for the first time in three years as the Organization of Petroleum Exporting Countries (OPEC) and 11 other countries agreed to cut output starting January in an effort to reduce bloated global stockpiles. OPEC countries and non-members including Russia and Mexico have agreed to trim output by about 1.8mb/d.

As a result of the favorable production cut news, West Texas Intermediate gained as much as $1.52 to $55.24 a barrel on the New York Mercantile Exchange. Furthermore, Brent for March settlement climbed $1.33 to $58.15 on the London-based ICE Futures Europe exchange, trading at a $2.22 premium to WTI for the same month. The global benchmark contract rose 52% in 2016, the most since 2009.