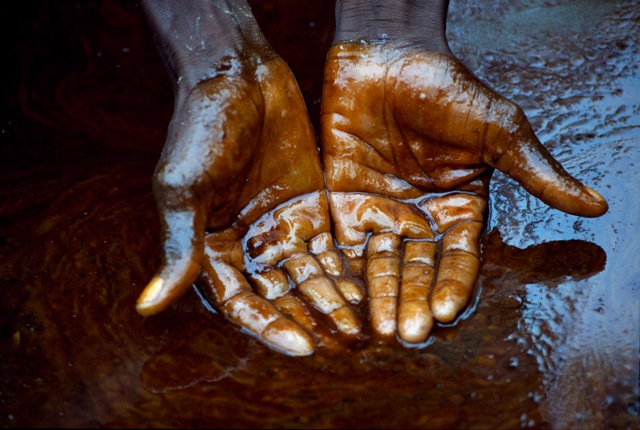 “All necessary and emergency procedures” have been implemented to limit the damage from the spill, the Kuwait Petroleum Corporation (KPC) said, according to The National. KPC said the source of the oil spill remains unknown.

The company did not estimate the size of the spill, ABC News reports.

The spill occurred in the Ras El Zour area off the coast of southern Kuwait, according to Reuters.

Over the past month, Kuwait has experienced two other significant oil spills: one in the Ras El Zour area and one near Abu Fatira.