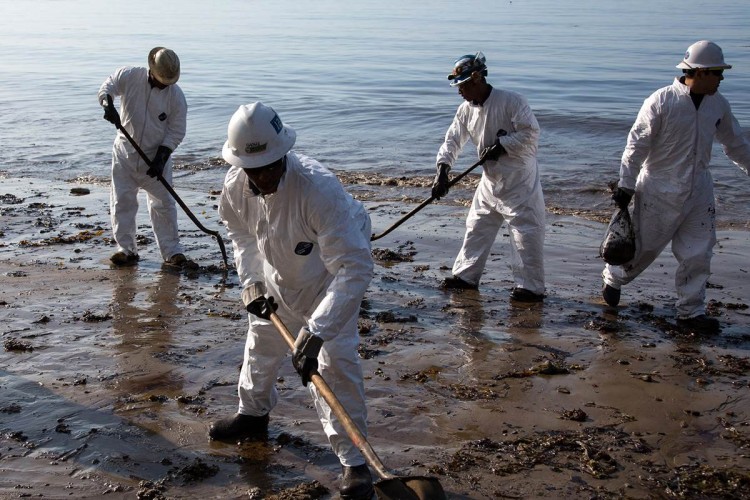 The Kuwait Petroleum Corporation (KPC) announced the containment of the oil spill that occurred off Kuwait’s southern coast, KUNA reports.

KPC claimed that emergency clean-up operations had either removed or contained the oil slicks, reports Reuters.

Kuwait has recently experienced two oil spills in its coastal waters, according to Reuters. The first occurred in the Ras El Zour area and the second near Abu Fatira, close to Kuwait City.

The sizes and causes of the spills have not been officially reported.

Unofficial estimates, however, indicate the initial spill off Ras El Zour could have been as large as 35,000 barrels, according to The National.