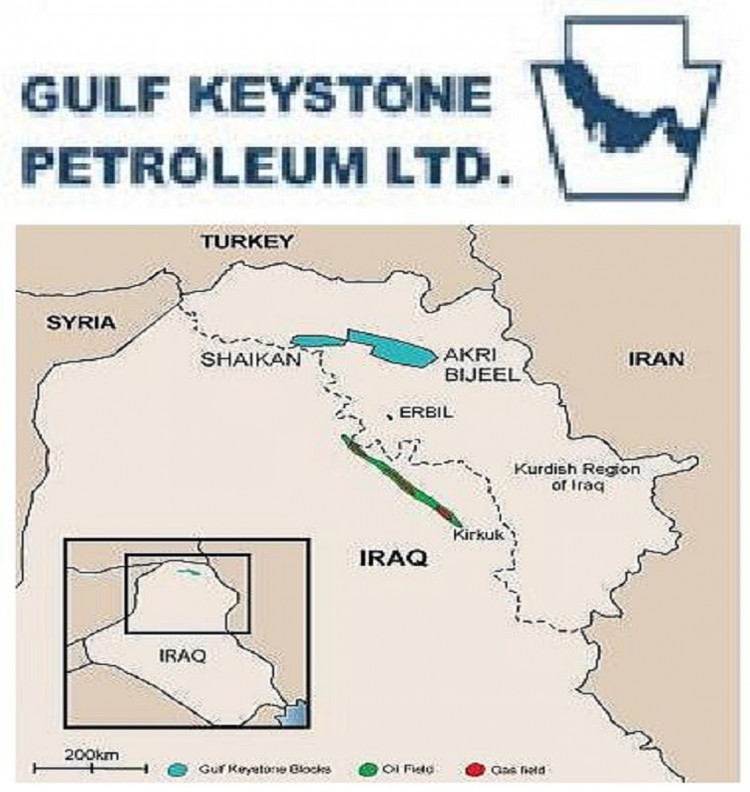 The Kurdistan Regional Government (KRG) has authorized a gross payment of $15m to the Gulf Keystone Petroleum (GKP) company for crude exports from the Shaikan field, Selftrade reported. The company is to receive $5.8m for the oil exported in January this year, while the remaining $9.2m is to cover arrears for previous exports.

The transaction is part of KRG’s recently announced strategy to start paying oil companies based on their contracts, instead of relying on ad hoc payments that had been made to oil exporters since September 2015, Rigzone wrote. According to Mirabaud Securities, the payment is considered generous in comparison with the financial reimbursements made to other oil producers such as Genel or DNO.

Meanwhile, the Kurds have ramped up independent oil sales to more than 600,000b/d, but with a bloated public payroll and depressed prices, the region is facing a deficit of $380m – $400m per month. The KRG still owes billions of dollars to oil companies for their exports.