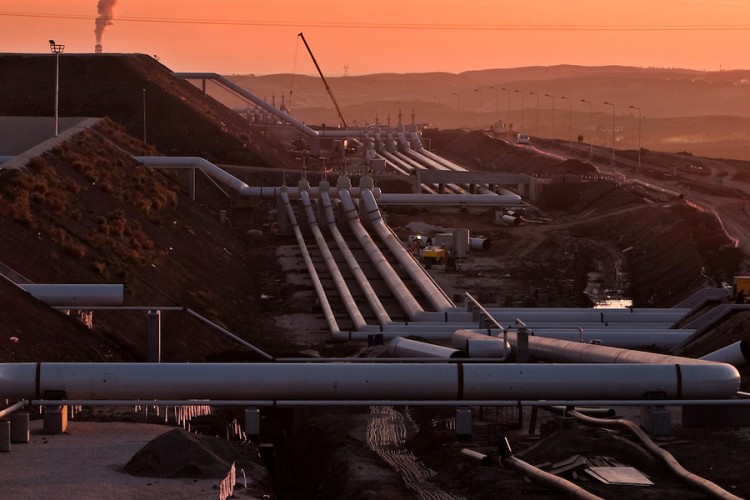 Oil exports from Iraq’s Kurdish region to Turkey slipped to an average of 327,371b/d in March, due to a pipeline outage and the suspension of flows from Kirkuk, the Kurdistan Regional Government’s ministry of natural resources said, reported Reuters.

Flows through the pipeline, which carries crude from fields in the Kurdistan region and Kirkuk to the Mediterranean port of Ceyhan, resumed in mid March, after a three-week outage that put acute strain on the region’s revenues.

But Iraq’s state-run North Oil Company then suspended exports from the fields it operates in the Kirkuk area to pressure the Kurds into resuming talks over revenue sharing, reducing exports by 150,000b/d, informed Business Recorder.

Although exports fell, revenues rose to $557.3m, boosted by $350m in loans and prepayments. The Kurdistan Regional Government allocated $36m in revenue to oil producers.

Iraq Witnesses a Decline in Oil Exports in January 2019