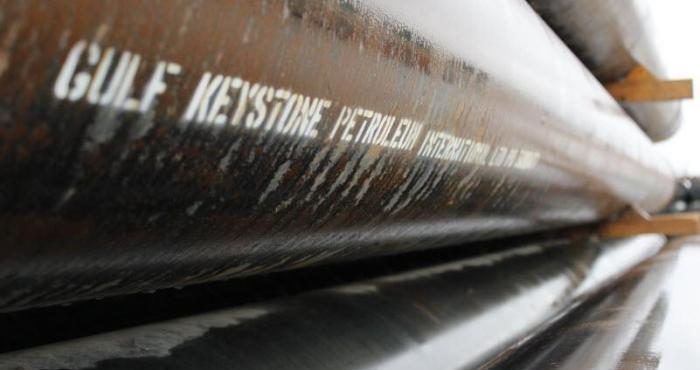 The delay occurred as the company currently faces a delay in kicking off a drilling campaign at the Shaikan field.

“We continue to make considerable operational headway as we look to safely increase production to 55,000 b/d, in line with our strategy. 2019 is set to be another important year for Gulf Keystone and we look forward to keeping our stakeholders updated on our ongoing progress,” said Jón Ferrier, Gulf Keystone CEO.

The field will have a new drilling campaign in March 2019, instead of January due to delays in the delivery of equipment, according to Gulf Keystone.

The company expects to increase production level in 2019 and anticipates also the gross average production guidance to be in the range of 32,000 – 38,000 b/d.

Gulf Keystone made the Shaikan discovery in 2009, with commercial production operations launched in 2013.