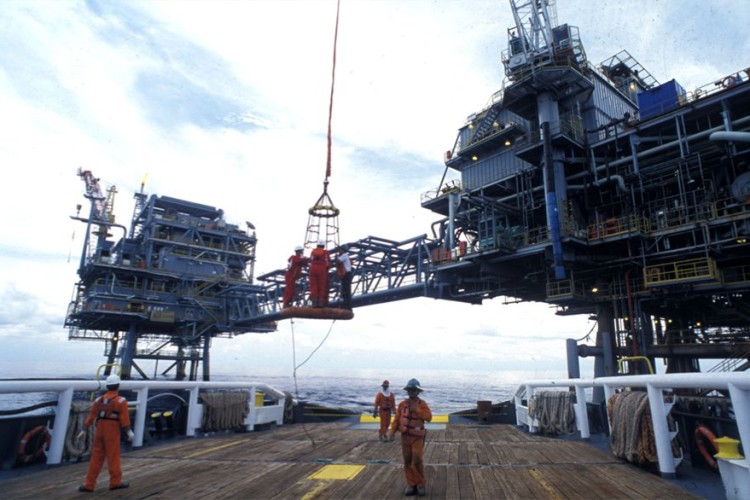 The company elaborated that the discovery was made after the successful drilling of the Anambas-2X well. It was drilled in 288 feet of water, using a jack-up rig to reach a total depth of 10,509 feet.

According to a statement from the company, the Anambas Block is located in the Natuna Sea and was awarded to KUFPEC Indonesia through a competitive bidding process in 2019. It added that the Block is fully operated by KUFPEC Indonesia, which also holds the entire 100% participating interest. Furthermore, the production sharing contract has a license term of 30 years, including a 6-year exploration period.

KUFPEC Indonesia conducted two Drill Stem Tests in the Lower Gabus Formation and the Intra Keras Formation. These tests resulted in a stabilized combined flow rate of 7 MMscfd of natural gas and 1,240 stb/d of condensate. The company will also continue implementing testing operations for other formations within the same well.

KUFPEC Acting CEO Shaikh Nawaf Saud Al-Sabah stated that this successful discovery “reflects KUFPEC’s capabilities as a prudent operator in an offshore exploration drilling environment,” and that the deepening and testing program utilized in this drilling campaign “is one of best examples of KUFPEC’s determination to maximize asset value.”