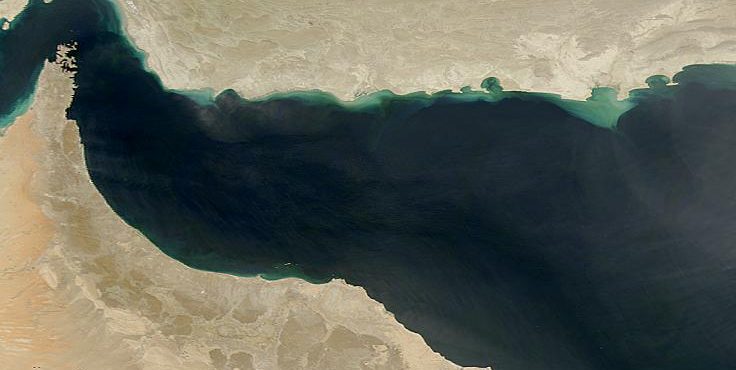 Kuwait Oil Tanker Company (KOTC) announced that its vessels were operating normally after a suspected attack on two tankers in the Gulf of Oman, Reuters reported.

The company said that it has taken precautions to be ready for any emergencies and ensure the safe operation of its fleet.

Two oil tankers were reportedly damaged in an incident near the Strait of Hormuz, namely the Marshal Islands-flagged Front Altair and the Panama-flagged Kokuka Courageous.