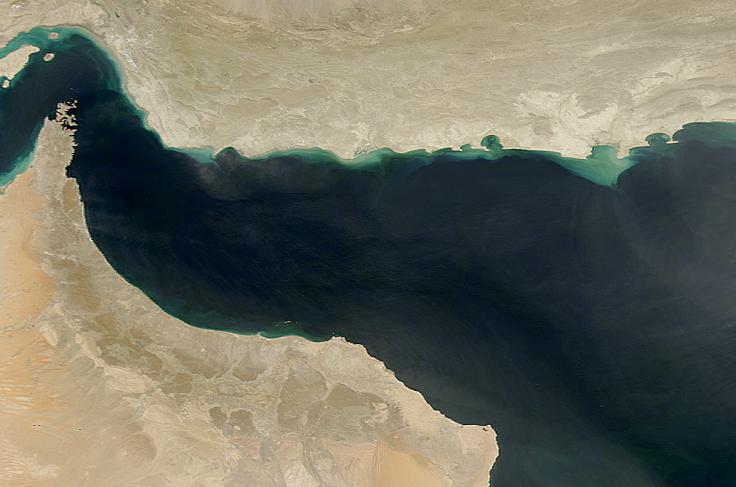 Meanwhile, Bloomberg has reported that two oil tankers were damaged in an incident near the Strait of Hormuz, citing the US Fifth Fleet.

The two tankers have been evacuated after the incident, Reuters reported, citing four unnamed shipping and trade sources, adding that crews are safe.

The tankers are reportedly the Marshal Islands-flagged Front Altair and the Panama-flagged Kokuka Courageous.