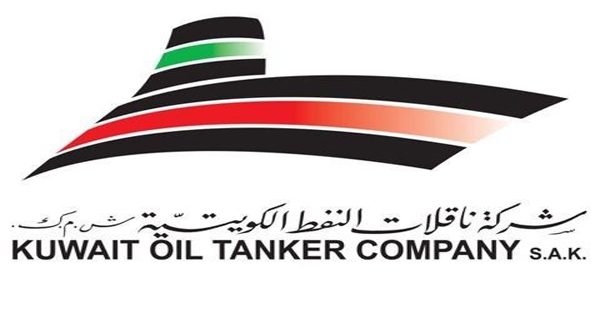 Kuwait Oil Tanker Company (KOTC) has added the crude oil tanker “Al-Yamamah” to its repertoire of ships, according to The Maritime Standard.

This new ship is part of the expansion policy of KOTC and is one of four tankers of this type ordered back in April 2018. All of the vessels are due to be delivered this year. As well as the four product tankers, KOTC has four other vessels currently on order. These include three LNG carriers building at Hyundai Heavy Industries (HHI), and a VLCC under construction at Bohai Shipbuilding in China.

Al-Yamamah represents the 29th vessel in the KOTC fleet and is part of the company’s Phase IV fleet renewal and expansion programme. The tanker is 183m long and has a speed capability of 15 knots. The new vessel has been built within the environmental standards and is particularly fuel efficient, and with low emissions.