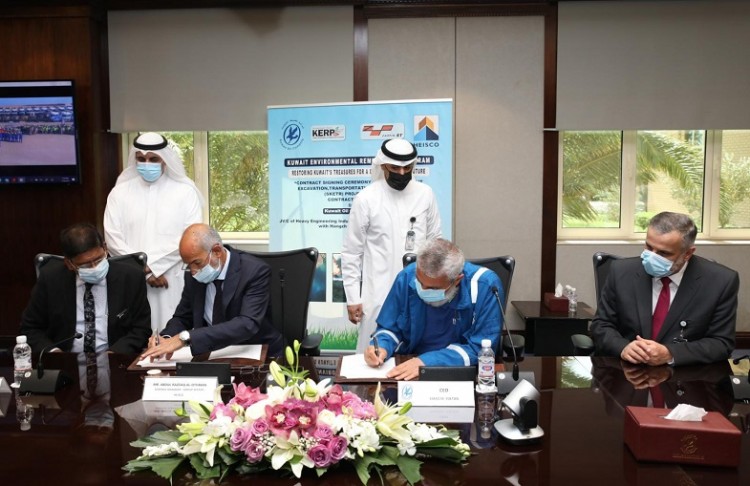 The Kuwaiti Oil Company (KOC) has inked two deals to treat the soil polluted by crude oil during the Iraqi invasion in the northern and southern areas of the country, according to a statement.

The two deals come as a part of the Kuwait Environmental Rehabilitation Program (KERP).

These are considered the last of five contracts signed by KOC,  in cooperation and coordination with Kuwait National Focal Point (KNFP), to rehabilitate and treat the petroleum-contaminated soil in Kuwait.

According to KOC, all five contracts aim to treat around 13 million cubic meters (mmcm) of oil-contaminated soil. 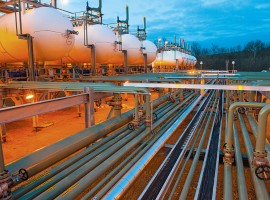