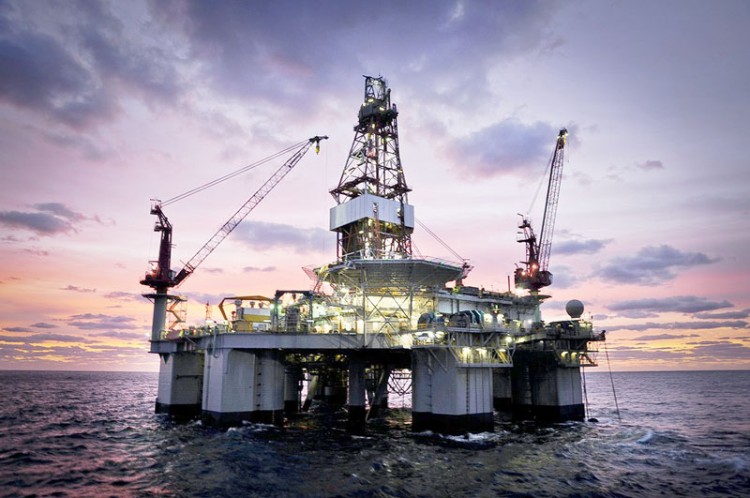 The $597 million agreement includes six offshore rigs in the exploration phase, in which KOC will use two rigs to drill six exploratory wells in the first stage, according to Emad Sultan, KOC CEO.

Sultan pointed out that the deal aims at increasing Kuwait’s production capacity of crude oil and natural gas.