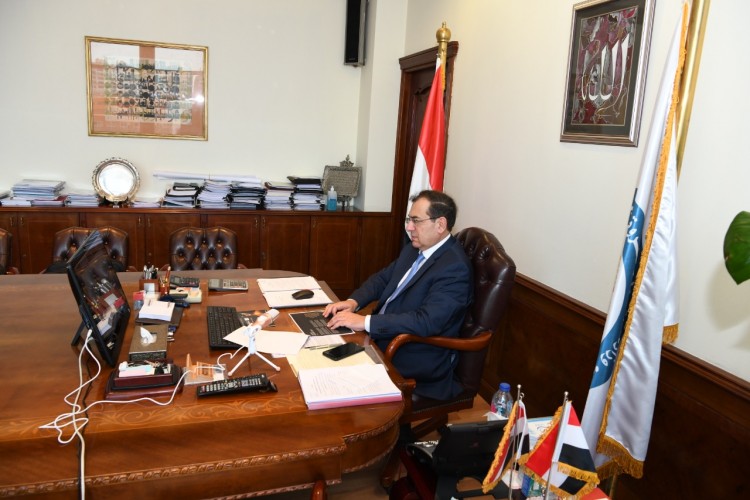 He added that the company had spent $651 million during that FY and drilled 39 wells that included 35 well for producing crude oil and four wells for producing natural gas.

Additionally, Abdel Moniem said that they implemented 126 re-completion operations, 82 of which in the oil fields and eight in the natural gas fields in addition to completing the drilling of 19 exploratory wells and finalizing the analysis of high-quality 3D seismic data for an area of 2920 km2.

The Chairman of Khalda petroleum noted that these operations helped to achieve several discoveries, pointing out that the company had completed implementing several projects including the extension of natural gas line bat/abris and updating Gad’s natural fields.

Abdel Moniem’s remarks came during the company’s general assembly meeting to approve operation results for FY 2019/20 in attendance of the Minister of Petroleum and Mineral Resources, Tarek El Molla, who called for the continuation of sustainable operation system, enhancing the efficiency and increasing the investments as well as the number of drillers through the upcoming period to confront the natural decline of the wells’ throughput.

El Molla stressed that the mutual trust with foreign partners plays an important role in advancing the performance indicators and raising the operation efficiency.