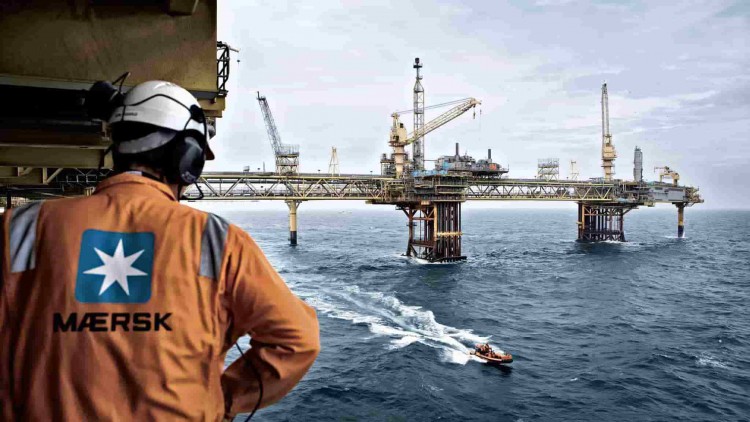 Kenya’s conflict to hold on to possibly lucrative Indian Ocean oil and gas reserves continues with a maritime border quarrel with Somalia, as the dispute goes before the UN’s top court, The Daily Star reported.

The hearings are the first stage in Kenya’s battle against a 2014 claim by Somalia for the redrawing of the sea border, a move that would affect three of Kenya’s 20 offshore oil blocks which the country awarded to Italy’s EniSpA, according to The Nation.

The disputed triangle of water stretches over more than 100,000km², and is believed to hold valuable deposits of oil and gas.

At the heart of the dispute, is how to draw the line of the sea boundary. Somalia, which lies north of Kenya, wants it to continue along the line of the land border, in a southeast direction. While Kenya wants it to go in a straight line east. In August 2015, Somalia filed a complaint at the International Court of Justice, accusing Kenya of encroaching on her ocean territory due to lack of clear sea boundaries.