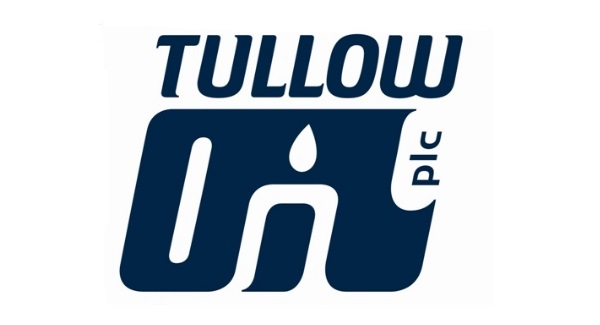 Kenya has proposed rules requiring oil exploration firms to give local investors a 5 percent stake and use local suppliers and staff for their services to get a bigger share of earnings from the new sector.

East Africa has become a hot spot for oil and gas exploration in recent years, spurred by new finds, but Kenya has yet to update its legal framework for the sector.

Tullow Oil and Africa Oil have estimated discoveries of 600 million barrels to the northwest of Kenya, and plan to submit their development plans to the government by late 2015 prior to commercial production.

The rules are expected to be passed by parliament by August along with a revised petroleum bill, said Ministry of Petroleum and Energy Principal Secretary Joseph Njoroge.

“It is to encourage utilisation of local resources, equipment, whatever is available locally must take precedence over foreign, mostly the human capital, (which) we have a lot,” Njoroge told Reuters.

Oil industry analysts and observers say the law will be a boon for local companies and workers in the near-term, but that there would be need for programmes to expand capacity if Kenyans were to meet all the laid out requirements in the regulations.

The regulations state that within 10 years, oil companies would be required to source 60 to 90 percent of goods and services locally, and 70 to 80 percent of their management staff and the same proportion of technical staff.

“Obviously local suppliers will have a field day if these bills are passed. Because the industry will have to go literally scavenging for any capable supplier,” Mwendia Nyaga, a Nairobi-based oil and gas consultant said.

“But even after that is done, I doubt that they will be able to hit the required percentages, so there will still be a big problem,” he said referring to a dearth of certain skills, specialised goods and services in the near-term.

Africa Oil said it supported the government’s effort to maximise use of local resources, citing it was already offering employment and contracts for goods and services to as many Kenyans as was possible.

“There is much debate still to be had over whether strict Local Content Regulations will actually help or hinder achieving these important shared objectives,” Africa Oil said.