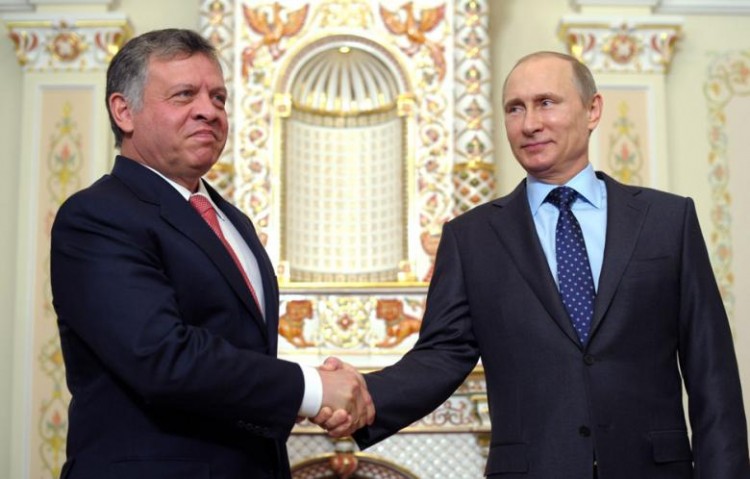 Jordan signed an agreement with Russia on Tuesday worth $10 billion that sets the legal basis for building the kingdom’s first nuclear power plant with a total capacity of 2,000 megawatt.

Jordan imports nearly 98% of its energy from oil products and crude and is struggling to meet electricity demand which is growing by more than 7% annually due to a rising population and industrial expansion.

The deal, signed with Russia’s state-owned nuclear firm Rosatom, envisages the construction of a two-unit power plant at Amra in the north of the kingdom by 2022.

“The Russian technology we chose in a very competitive process suits Jordan’s needs in terms of power generation and the ability to produce electricity at very competitive prices,” Khaled Toukan, chairman of the Jordan Atomic Energy Commission (JAEC), told a news conference.

The deal provides for a feasibility study, site evaluation process and an environmental impact assessment. Jordan hopes that eventually nuclear power could provide almost 40% of its total electricity generating capacity.

Russia was selected in October 2013 as the preferred bidder to supply Jordan with its first nuclear power plant. The first of the two units is expected to start operating after 2022 and the second two years later.

“The nuclear power plant is the embodiment of a strategic partnership,” Kiriyenko said.

Russia, especially keen to tap lucrative new markets for its nuclear technology and know-how as it battles Western economic sanctions imposed over the Ukraine crisis, will meet 49% of the project’s costs and Jordan the remaining 51%.

Last month, Moscow and Cairo signed a memorandum of understanding to build Egypt’s first nuclear power plant during a visit to that country by Russian President Vladimir Putin.

Rosatom signed an agreement earlier this year to build two reactors in Hungary and also hopes to build more reactors in Iran in addition to the Bushehr plant launched there in 2011.

Rosatom’s investment program, sourced from Russia’s state budget, allows it to spend about $300-$350 billion per year to build nuclear plants in Russia and abroad, a business that has been hit by global safety concerns after the 2011 Fukushima nuclear disaster.

Rosatom maintains its reactors are the world’s safest.