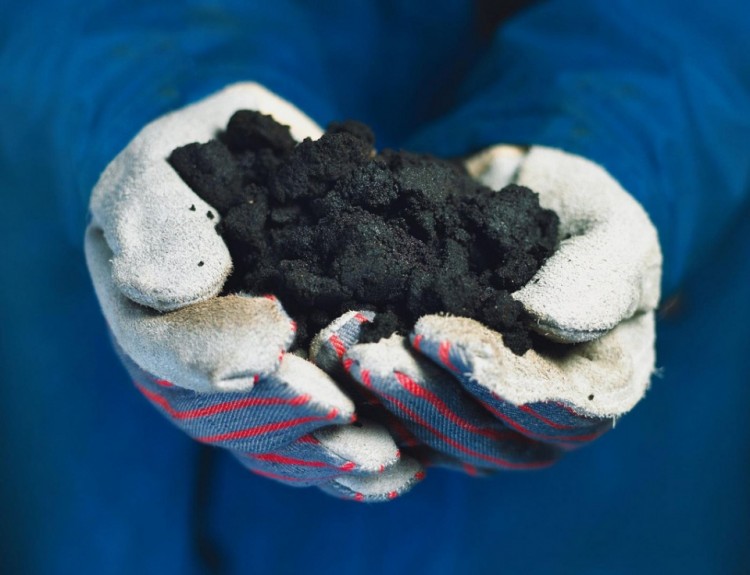 Suncor has announced 1,000 job cuts, lowered its 2015 capital budget by $1 billion and delayed projects to weather collapsing prices. The company, along with Canadian Natural Resources Ltd., Cenovus Energy Inc. and other competitors, squeezed spending in the oil sands, among the world’s most expensive reserves to develop.

“Our cost reduction initiatives have taken hold across the company,” Chief Executive Officer Steve Williams said in the statement.

The company said operating costs per barrel at its oil-sands operations fell 20% during the quarter.

Suncor, based in Calgary, is deferring some projects that haven’t yet been sanctioned, such as the second phase of its MacKay River oil-sands development and the White Rose Expansion venture offshore Newfoundland and Labrador.

At the same time, Suncor is pushing ahead with its Fort Hills bitumen mining project even at current oil prices. The company will spend C$1.6 billion this year as it advances construction of the unit, which will begin producing oil at the end of 2017.

The price for West Texas Intermediate, the U.S. benchmark, averaged $48.57 in the quarter, down 51% from a year earlier. The crude traded at $58.55 a barrel in electronic trading on the New York Mercantile Exchange on Wednesday.

Oil prices have recovered since the first quarter as a record drop in drilling rigs has reduced production even as demand rose. The rally since March was also stoked by concern that the conflict in Yemen may disrupt traffic through the Bab el-Mandeb strait, the world’s fourth-busiest channel for shipping oil.

Williams has been reducing costs and boosting efficiency after stepping back from a plan to boost production to 1 million b/d by 2020. Oil sands output in the quarter was 440,400 b/d, up from 389,300 barrels a year earlier.