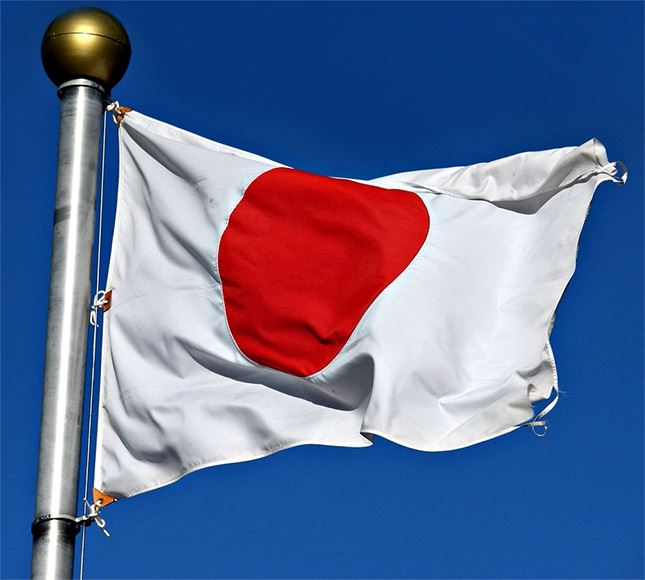 Amid country’s low economic growth, Tokio is now seeking to switch to the cheapest and dirtiest of fossil fuels aiming to ramp up coal imports. Meanwhile, thermal coal imports rose by 4.8% to a record high in 2015. According to an energy consultancy company, Mathyos Japan: “The figures are consistent with the government’s 2030 basic energy plan which aims to reduce LNG usage and maintain coal. This would seem to contradict the aims of the COP21 conference in December [2015] that sought to reduce global carbon emissions.” The oil and gas imports are expected to fall further as the country’s overall energy demand continues falling, the energy consumption being the lowest since 1998.