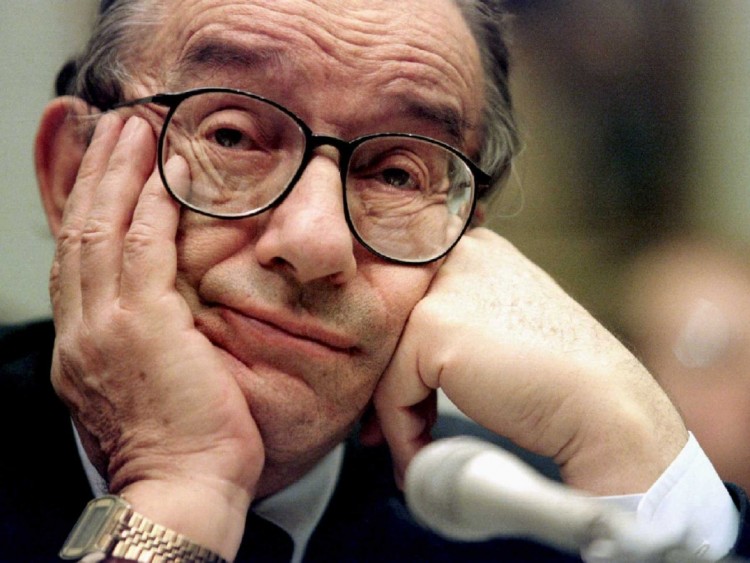 Few people are likely to be counting on a successful conclusion to Iran’s nuclear agreement more than the country’s bankers.

Sanctions and loose monetary policy under former President Mahmoud Ahmadinejad led to the highest level of bad loans in the Middle East after Libya and Yemen, the latest International Monetary Fund data show. An end to economic isolation would allow some banks to tap foreign funding and bolster government revenue enough to rescue troubled institutions.

“The banking sector is not in terribly good shape after some of the more aggressive policies of the last decade,” Emad Mostaque, a London-based strategist at research company Ecstrat Ltd., said by e-mail. “A nuclear deal would be a huge positive to the overall economy and local banks.”

Iranian banks make up the world’s largest financial system based on Islamic, or sharia, law and the state of its health heightens the urgency of a nuclear accord. How to relax United Nations sanctions on banking has been among the hindrances of progress throughout discussions in Switzerland, where negotiators reached a framework agreement last week.

Iran’s Islamic banking assets are $482 billion, according to Dubai government data from 2014. That’s more than in Saudi Arabia, Malaysia and the United Arab Emirates combined.

“Despite the size of their assets, most of the Iranian state-owned banks are in fact loss-making entities,” Amir Kordvani, an associate at law firm Clyde & Co. dealing with Iran, said by e-mail on April 6. “The implementation of various mechanisms devised by the Central Bank of Iran to address this situation has been delayed by international sanctions.”

Unofficially, loans at risk of not being repaid could be as much as $70 billion, Heydar Mostakhdemin Hosseini, a former deputy governor at Iran’s central bank, said in a December report by the Iranian Students News Agency.

The discrepancy is due to some lenders extending the maturity of loans, according to Masoud Gholampour, an analyst at Tehran-based Novin Investment Bank. That means they might account for about 30% of total lending, he said. If so, it would make the ratio similar to Greece, whose debt crisis and budget cuts have shrunk its economy by about a quarter.

Sanctions on Iran’s oil exports slashed revenue by 30% by the end of 2012 and tightened flows of foreign currency. When President Hassan Rouhani took office in August 2013, he tightened monetary policy and changed the management at the Central Bank of Iran. Inflation has been reined in to 16.3%, according to the latest figures released by the bank, down from the 45% Rouhani inherited.

Some of the loans were extended to “debtors with a bad record, clients who weren’t credit worthy some years ago and received loans at cheap rates and have no willingness to pay them back,” Economy Minister Tayebnia said, according to a March 1 report by the official Islamic Republic News Agency.

“How they manage this is connected to the sanctions issue, so if the money from sanctions easing comes really soon, then maybe you don’t have to bail out the banks by printing money, you’ve got the tax revenues coming in from selling more oil,” Robertson said in an interview from London.

The majority of Iran’s 20 privately owned banks are listed on the Tehran Stock Exchange and are among the largest companies by market value. Shares in the six biggest banks in the main index declined by an average 17% over the past year compared with 10% for the benchmark.

According to Gholampour, the analyst at Novin, a return to the global financial system would open up Iran’s debt market to outside investors. At the same time, removal of sanctions from Iran’s oil exports would see currency inflows surge.

Given current strains on Iran’s economy and the continued drop in oil prices, it is unlikely Rouhani will allow any bank to fail, whatever the consequences of a bail-out could be.

“I don’t think the authorities have ever let a major bank fail,” Robertson said. “The question is would that be the case under Rouhani. My sense is in the current environment, where the oil price has been halved, the authorities cannot afford to be harsh. I would assume they would bail them out.”