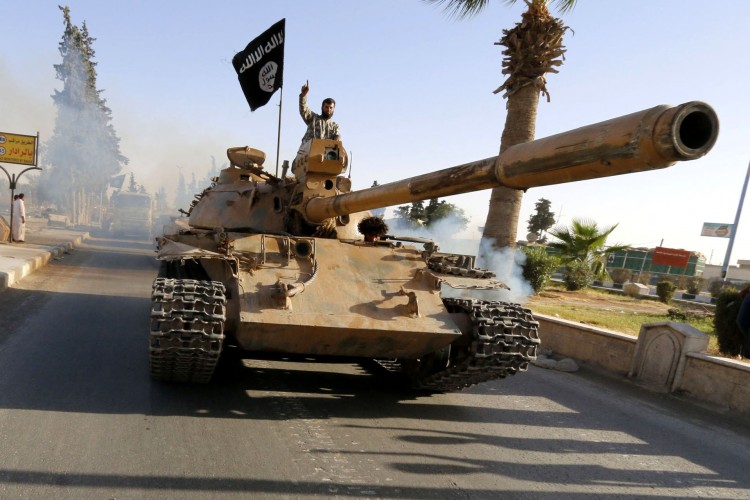 The so called Islamic State (ISIS or IS) militant group had employed thousands of workers to keep crude pumping from rudimentary wells captured in the oil fields of Iraq and Syria, according to Iraq Oil Report. Oil revenue is making up nearly half of the group’s profits.

The analysis details ISIS oil operations that were previously reported by CNBC to bring in as much as $50m per month. IS’s records that the US had obtained in a May 2015 raid show that close to 2,000 workers helped the militants pump cheap crude from more than 200 wellheads across the region. About 1,600 of those workers came from other countries, with global layoffs in the oil industry and competitive salaries offered by ISIS helping the group’s recruiting efforts, US State Department officials told Iraq Oil Report.

The records released by the U.S. government also show that despite a stepped-up air-strike campaign against ISIS oil infrastructure throughout 2014, the group was still able to keep the crude flowing. Some facilities targeted in air strikes were brought back online after just a few days, FuelFix said.

The IS group draws much of its strength – financially, militarily, and ideologically – from its ability to perform many functions of a state. Oil has been centrally important to that ambition, not only providing financing and fuel for military operations, but also powering an economy whose success has the potential to bolster the organization’s popular legitimacy.