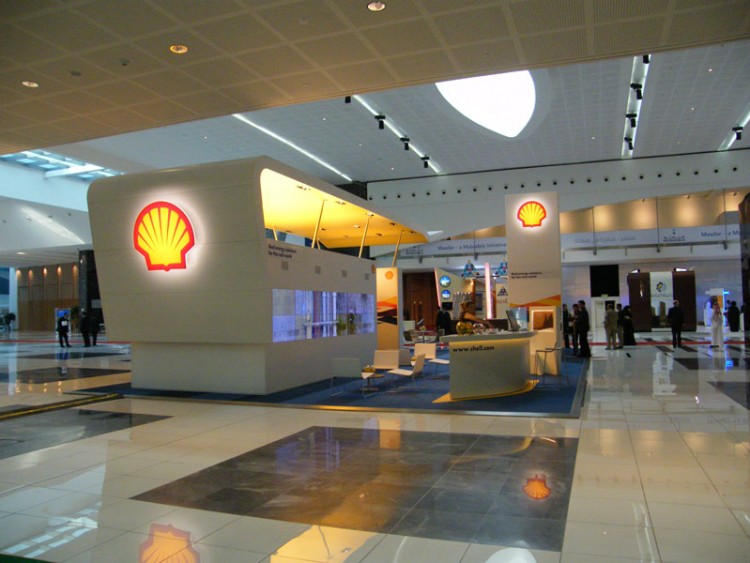 This is in addition to $2.2 billion paid by Total to win the bid last month. Adnoc is yet to take a decision on whom to award contracts. It is reviewing fresh proposals submitted by various oil companies.

Alex Schindelar, Dubai Bureau Chief of Energy Intelligence, said the amount being asked by Adnoc is too big and oil companies will find it difficult to pay.

“Not only are the firms being asked to pay much more than they expected, but they also are having to stump more cash in a dramatically changed the oil price environment where prices are under $60 per barrel from highs of $115 last summer,” Schindelar said.

Until Thursday, it was unclear how many firms agreed to pay the money as no official from Adnoc was available to comment on the subject.

“If BP or Shell declined, they would join Exxon as historic partners that walked away from the onshore partnership because of unattractive commercial terms,” Schindelar said.

He added that if firms bend to Abu Dhabi’s asking price, it would be one of the largest sums ever paid to access oil reserves, far outpacing the $6.9 billion paid for a 100% stake in the Libra field in Brazil in 2013.

A number of oil companies including Royal Dutch Shell, BP, Occidental Petroleum, Statoil, China National Petroleum Corporation, Japan’s Inpex, Korea National Oil Corporation and Italy’s ENI are in the fray to win the bids. Total was the first company to be awarded the contract on January 29, 2015.

In an interview with Gulf News, Total’s UAE president, Hatem Nuseibeh, said they are committed to Abu Dhabi projects and are pleased with the contract. “The fact is that it is for forty years. For oil companies it is important to have access to oil reserves and production for a long period. We are happy they have recognised our commitment,” he had said.

The bidding process was opened in January last year after a deal with Western oil majors dating back to 1970, ended.

ExxonMobil, Royal Dutch Shell, Total and BP had each held 9.5 per cent stakes in the Abu Dhabi Company for Onshore Oil Operations Limited concession since the 1970s.

Abu Dhabi, which holds six per cent of the global oil reserves, produces about 2.8 million b/d. The country is planning to increase the production to 3.7 million barrels by 2017.

A spokesperson for the Korea National Oil Corporation said nothing has been decided yet on concessions and they are still looking for details. BP and Italy’s ENI, meanwhile, refused to comment when contacted.

A spokesperson for Shell said they have been present in Abu Dhabi for over seven decades and their aspiration is to continue being a partner in the capital’s energy future.