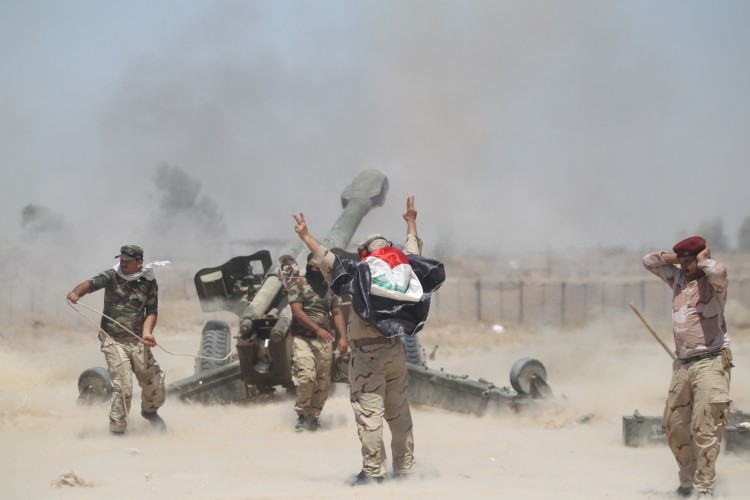 The Iraqi Army and Shiite militias, backed by US airstrikes, launched an offensive to retake the city of Fallujah from Daesh militants last May 22th, and they have announced the liberation of a gas refinery in the southern part of the city, Shafaq News reported.

The Fallujah gas refinery is located in the Al Shuhdaa district. A military source told the Iraqi Al Sumaria TV channel that the Iraqi army is continuing its offensive and the militants are suffering significant losses, Sputnik News wrote.

Furthermore, the Iraqi forces also recaptured from Daesh’s hands key parts of the northern refinery town of Beiji. The commander of the Interior Ministry’s Quick Reaction Forces, Brig. Gen. Nassir Al Fartousi, told state TV that the Iraqi flag was raised over a local government building in Beiji and that troops were advancing to other areas, without elaborating, The Jordan Times reported.

Iraqi and Kurdish forces have managed to roll back Daesh in many parts of the country with the help of US-led air strikes, and recaptured the northern city of Tikrit in April. But in May, Daesh scored a major victory by capturing Ramadi, the capital of Anbar province. In addition, Daesh militants launched a coordinated assault on natural gas plant in northern Baghdad, killing at least 11 people and wounding more than a dozen.

Daesh has declared an “Islamic caliphate” in the territories it controls in Syria and Iraq, and has used oil smuggling to finance much of its operations.